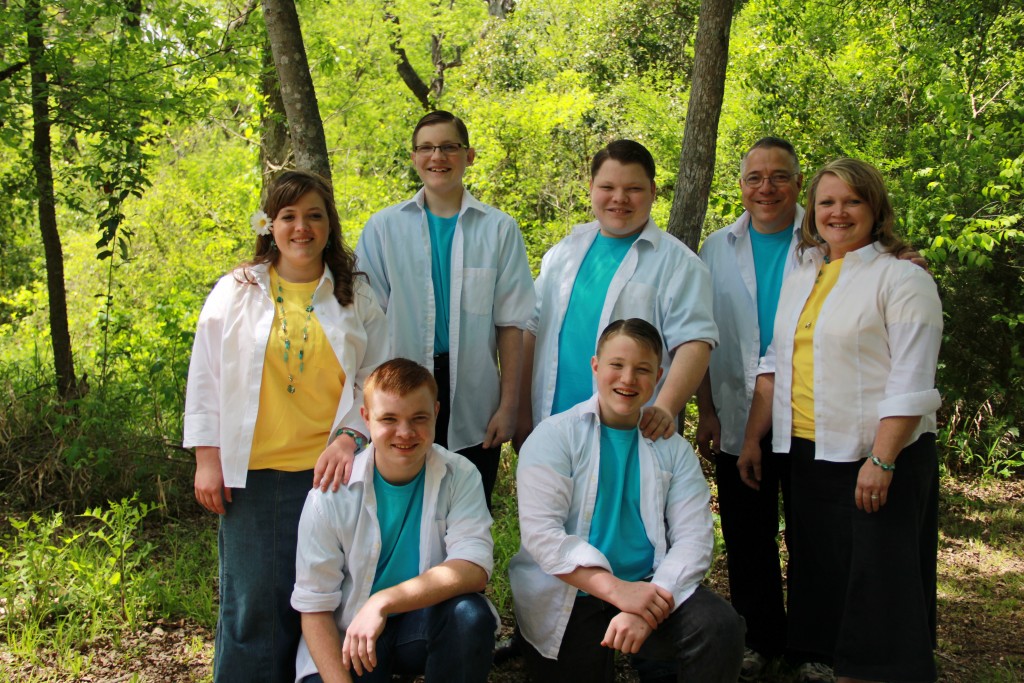 reggory Nash was born in Wellington Kansas on December 14, 1965. He is the son of Stan and Winifred Nash. In 1969 Gregg’s parents moved to Michigan. He was raised in Lansing, Michigan until he was 11 years old and then his family moved to Bath, Michigan which is 6 miles north of Lansing. Gregg graduated from Bath High School in 1984 and went into the Marine Corps. He served 4 years as a wireman in the 81mm mortar platoon. In 1986 Gregg’s unit was sent to the Mediterranean when Libya was bombed. On June 7, 1986 while on the USS Trenton, LPD 14, Gregg was saved in the bottom of the ship in the chaplain’s office. Gregg had heard the gospel many times while growing up and God touched his heart about Salvation and being saved at 20 years of age. Gregg was baptized on December 14, 1986 at Grace Baptist Church by Pastor Rodney Piedot. Gregg met Gene Johnson while in Jacksonville, North Carolina. Gene took Gregg under his wing and taught him soul-winning at the Service Men’s Center in Jacksonville. While attending Grace Baptist Church Jim Hart befriended Gregg and helped him get to church and went soul winning with Gregg also.

As Gregg’s time in the Marine Corp was drawing to a close, he made the decision to go to Hyles-Anderson College because he wanted to be a better Christian and learn more about soul-winning. In September of 1988 Gregg went to Hyles-Anderson College. He was in the Bible Club Ministry under Assistant Pastor Dr. Jeff Owens. He worked in a Bible Club for 1 year and then made a Bible Club Leader and then was put in Charge of the Afternoon Program. The Afternoon Program taught teenagers soul-winning and gave them the opportunity to practically apply what they were taught every Sunday afternoon between the Morning and Evening Service at First Baptist Church of Hammond. Gregg married Teresa Marie Tucker on December 21, 1991. In February, 1993 Gregg graduated from Hyles-Anderson College and went to the Oak Ridge Christian Ranch as the Activities Director. Gregg oversaw the activities of the teenagers that came to the ranch from other churches. Gregg went to the Lighthouse Baptist Church of Columbia, TN on August 18, 1994. Gregg was hired as the Youth Director in February of 1995. Gregg led the Congregational Singing and worked with the Youth Department and helped Pastor Baker with the Sunday School Department.

In January of 2002 a flood destroyed the Nash home in Columbia, TN and God made it very clear that Gregg was to move his family to Martinsburg, West Virginia. Gregg arrived with his family on June 6, 2002 and was hired at the Shenandoah Bible Baptist Church in July as an Assistant Pastor for Dr. Jeff Owens. Gregg was the Music Director/Coordinator, taught Bible, choir, and history in the Martinsburg Christian Academy High School, and taught the Sweetheart Couples Class which was an adult Sunday school class for young married couples. Gregg also taught Baptist History, Prayer, Evangelistic Song Leading and New Testament Survey in the Old Paths Baptist College.

In July of 2011 Gregg received his Doctorate from Lone Star Baptist College because of his work in Baptist Church History.
In August of 2012 Gregg made plans to move his family to Central Baptist Church in Avenel, NJ where he would get the privilege of helping Pastor James Gelhausen to train Sunday School teachers and soul winners and help work with the teenagers in the Teen Church there until June of 2013.
On July 1, 2013 Gregg began working with Dr. Mike Wells at Parkside Baptist Church in Mesquite, TX. Gregg is the Youth Director and teaches Sunday school to the 11th and 12th grade boys. Gregg also taught Baptist History and Bible at Lone Star Baptist College.

As Gregg taught Baptist History at Lone Star Baptist College the Lord was calling him to pastor. In June of 2014 Gregg asked Pastor Wells to pray about him pastoring a church and for the Lord to lead him where He wanted him. After being contacted by 6 churches Pastor Campbell called in September and asked if Gregg would come and look and pray over Gospel Light Baptist Church in Mechanicsville, MD. Pastor Campbell was used of the Lord to start the church in March of 1989. On November 16 Gospel Light Baptist Church voted for Pastor Nash to be their new pastor. Gregg and his family moved from Texas on December 1, 2014 and his first time preaching in the pulpit as Pastor was December 3, 2014. Pastor Tom Campbell became the Pastor Emeritus of Gospel Light Baptist Church and the church is growing and building on a wonderful foundation.